Thoughts on Palm Sunday morning during the pandemic

Thoughts on Palm Sunday morning during the pandemic 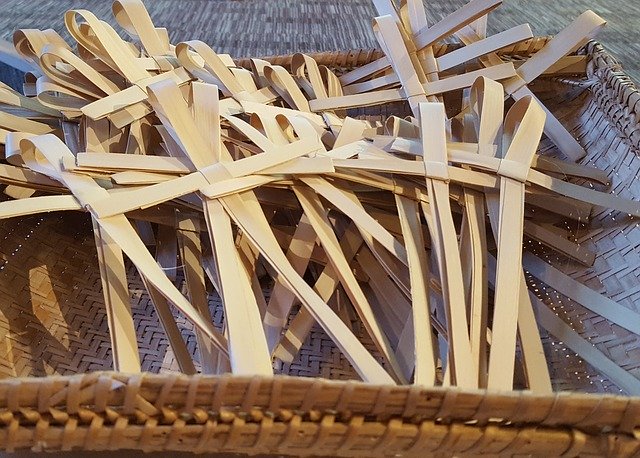 When Jesus entered the city of Jerusalem (Matthew 21:1-9), the people laid palm branches in his path shouting “Hosanna!”  I learned just this past year from our Pastor, Tom Hartshorn, that rather than being an exclamation of joy or adoration, “Hosanna” is a plea for help. “Save us!” is what the people of Jerusalem were shouting at him.

The picture I used to see in my mind of the Savior riding into the city on a donkey to raucous, smiling throngs of devotees has been replaced with one of desperation en masse. A very different energy.

For the Jews among the crowd, there was undoubtedly suffering under Roman law.  Many were slaves with no rights or hope of freedom.  Families were likely separated from each other during the Roman diaspora, which cast Jews out of their homeland and dispersed them far from each other.

Yet, many Jews had been made citizens of Rome and enjoyed the societal benefits that conveyed. There’s a scene in the wildly sacrilegious “Monty Python’s Life of Brian” in which Jewish rebels plot against Rome but can’t quite put a finger on their specific grievances.  A would-be rebel leader, Reg, asks “All right, but apart from the sanitation, the medicine, education, wine, public order, irrigation, roads, a fresh water system and public health, what have the Romans ever done for us?” To which, another, Xerxes, answers: “Brought peace.”

Grumbling was as much a part of the Jewish experience, it seemed, as suffering.

At the risk of sounding flip, Jesus had problems of his own.  He had just five days before his arrest and six before his “trial” and crucifixion. But in my mind, I see him entering the city – and the week – that he knew would spell his doom with his head held high.

You see, he knew what would come after the crucifixion. Jesus saw with the eyes of faith what the end of the week would bring and what it would mean for all humanity. He was fulfilling prophecy, and the events of the day were driving him to great pain, even death, but ultimately victory over the grave and sin that he would share with all of us.

The shouts of “Save us!” were no doubt very loud and sincere. Suffering and hardship were in ample supply. But along with “Hosanna,” many were shouting “Blessed is he who comes in the name of the Lord!” according to Matthew. Some in Jerusalem could see and catch the hope and peace of understanding in Jesus’ eyes.

Can we, during this time of pandemic and crisis, do the same? Can we look beyond the pain, hardship and suffering we’re undoubtedly going to go through with a vision of the glory of what’s on the other side?

Perhaps, this time is just like a virus: it has to run its course. And along the way, damage will likely be done that may not ever be fully repaired.  But what survives, what we nurture through our thoughts and actions during this dark time, will be all the stronger and more vital afterward.