The true meaning of Veterans Day

The true meaning of Veterans Day 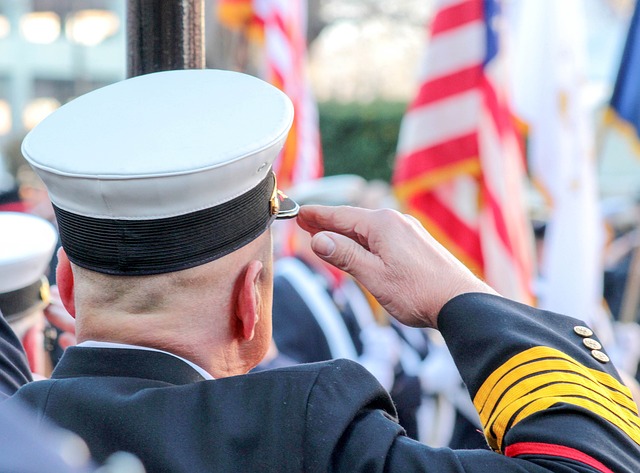 Veterans Day. What does it mean to you? For some people, it is a day off work or some really good sales at the mall. If you served in the military or know someone who did, then there is a deeper meaning for you. You know that Veterans Day is a day set aside to honor all who have served in the U.S. military. But there’s more.

Veterans Day began as Armistice Day, a commemoration of the end of World War I. Back then, it was called The Great War, and indeed it was –- the world had never known such a widespread conflict that involved so many nations. The armistice went into effect on the 11th hour of the 11th day of the 11th month of the year 1918, which is why our observance is always Nov. 11. In 1954, veterans groups lobbied successfully to rename the day Veterans Day and expand it to honor all who served.

Veterans Day often gets confused with Memorial Day. While it is always good to thank a service member for his or her service, Veterans Day is the best holiday to do that. Memorial Day specifically honors those who have fallen in service to their country.

With that in mind, we would like to take this opportunity to honor all who served in the U.S. military from Christ Reformed United Church of Christ, with special thanks for the service of Glenn R. Goulet Jr. and Andrew S. Reisenweber, who are on active duty. This list includes members who are still with us and those who aren’t, and appears here thanks to the efforts of James Rinker:

Lisa Gough is a member of the Christ Reformed United Church of Christ Web Committee. She is a former director of communications for the Vietnam Veterans Memorial Fund.