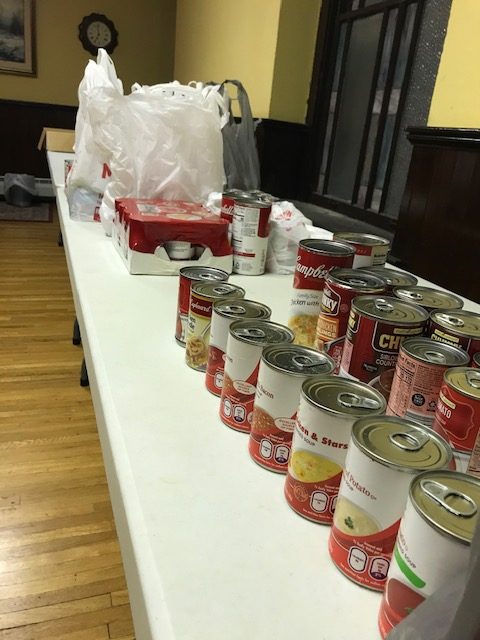 Christ Reformed UCC’s fourth-annual Soup-er Bowl competition netted 132 cans of soup for CCAP. Each year, the church asks members to bring in cans of soup and put them in a box to show support for one of the teams competing in that year’s Super Bowl. This year, the Kansas City Chiefs won the Super Bowl and the Soup-er Bowl, with 87 cans collected in their name. Forty-five cans of soup were gathered in the name of the San Francisco 49ers. The big winner, of course, was CCAP and needy families in our community. Thanks to everyone who took part and to James Rinker for organizing the drive.